To share your memory on the wall of Richard Leonard, sign in using one of the following options:

To send flowers to the family or plant a tree in memory of Richard Brayton Leonard, please visit our Heartfelt Sympathies Store.

Receive notifications about information and event scheduling for Richard

We encourage you to share your most beloved memories of Richard here, so that the family and other loved ones can always see it. You can upload cherished photographs, or share your favorite stories, and can even comment on those shared by others. 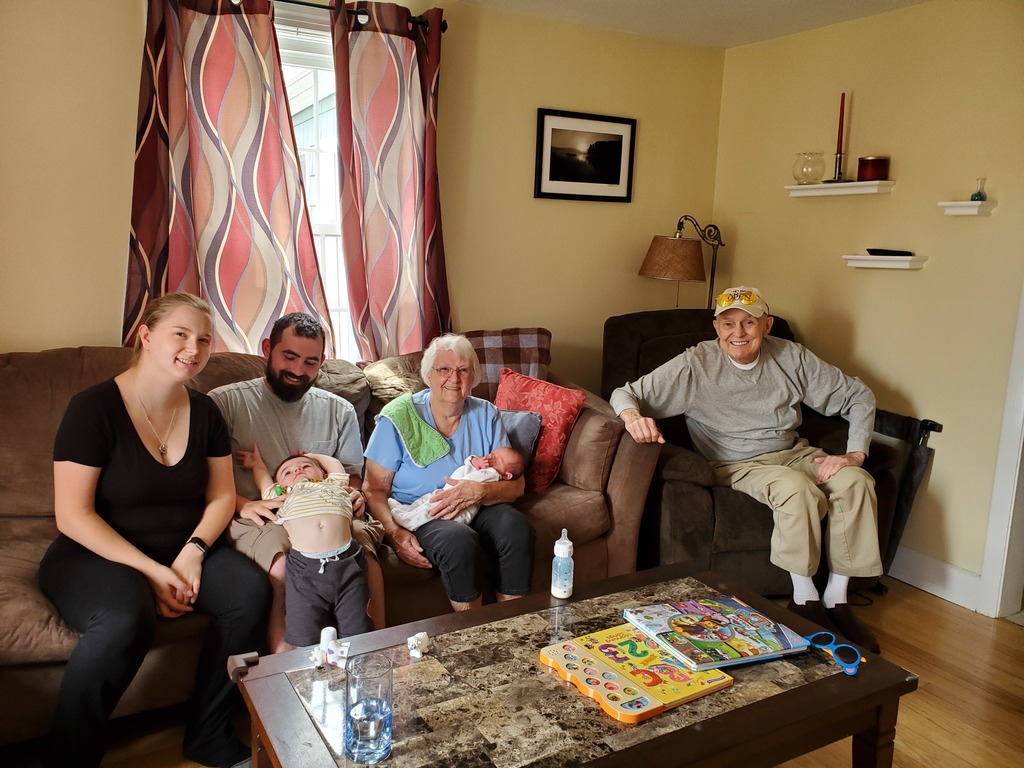 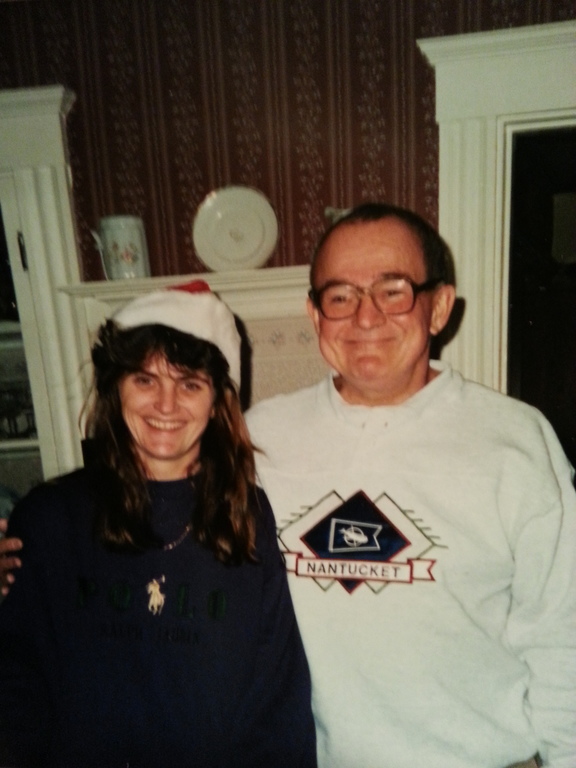 Posted May 13, 2021 at 10:30am
Dad, thank you for everything you ever taught me, swimming, gardening, sewing, drinking wine, building gardens and retaining walls, etc., but most of all love! Thank you for always welcoming everyone that I cared about into your life with open arms and treating them all as part of our family! I love all the traditions you created and we created together. Best Thanksgivings ever! You are loved by so many and I miss you terribly! #7 xoxoxo 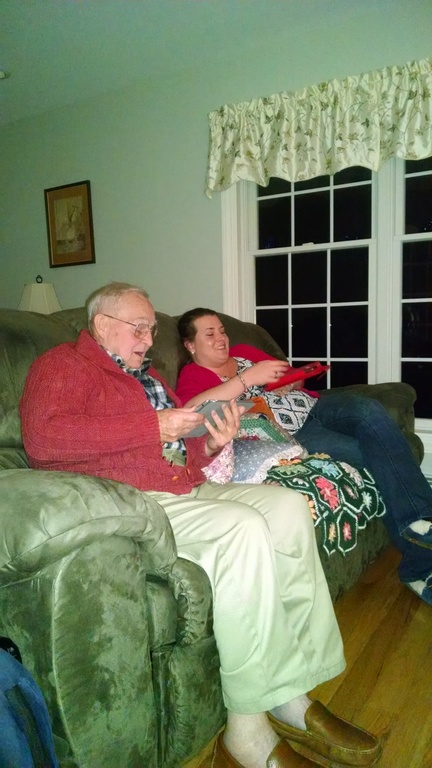 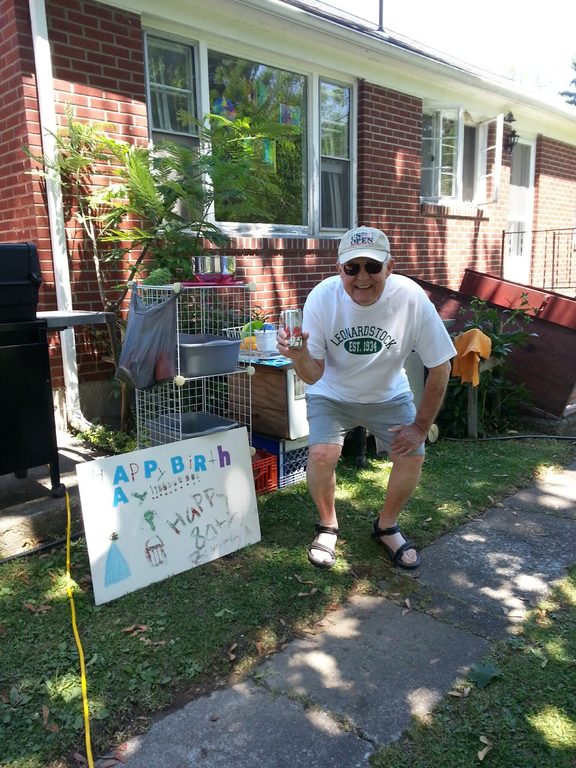 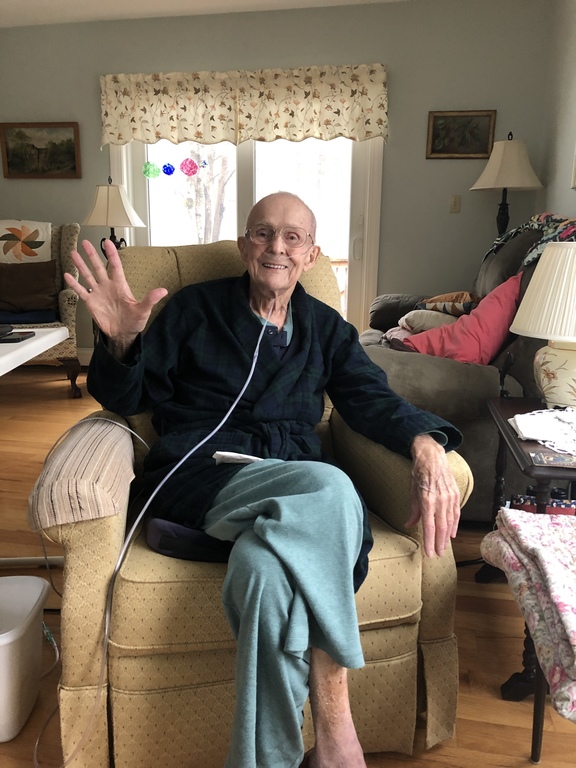 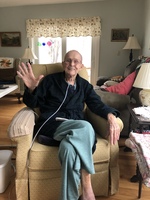 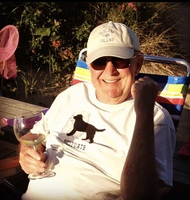 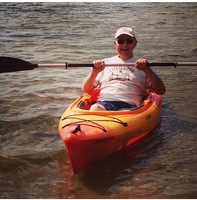 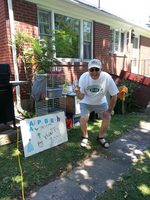