To share your memory on the wall of John Gregoire, sign in using one of the following options:

To send flowers to the family or plant a tree in memory of John M. Gregoire Sr. Mr., please visit our Heartfelt Sympathies Store.

Guaranteed hand delivery by a local florist
A

Posted Aug 12, 2020 at 12:00am
I first met John as a student at NHCTC-Laconia when he would come in as a guest speaker. I remember his stories were always entertaining yet had a lesson to them that I and I am sure the others still remember to this day. It wasn't until years later I learned he was a involved with the VFW as well. Rob Everett, PAP, VFW Aux. 5791 Adjutant-Finance Officer SAL Sqdr. 48 MAL Sons of AMVETS
Comment Share
Share via:
T 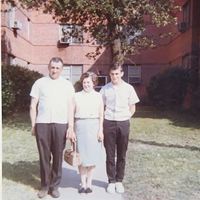 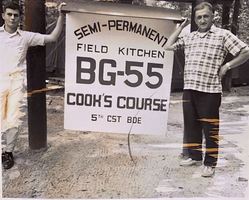 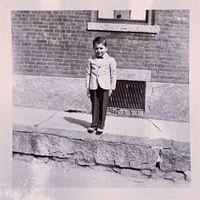